Contribute to our project and take part in creating the first collective narrative universe in the Tower’s history!If you like what you see, please consider donating some of your hard earned wages to support our work. Keep on INSISTING! 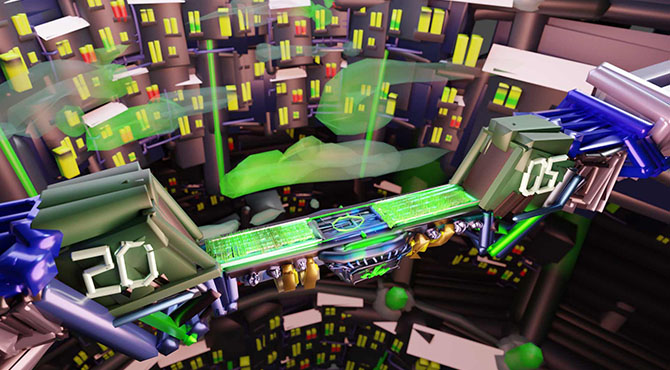 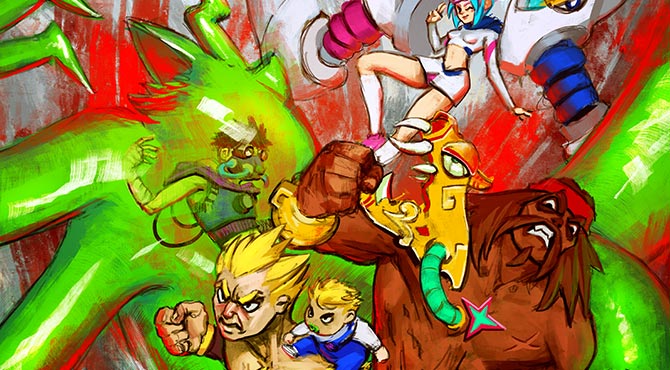 Since the dawn of time, the world has been dominated by Insistence, an unstoppable force that permeates the MOTIVATORRE.

Inside, the leaders of the fans gather to insist on the Arena of Ultrasclash and thus gain access to all Penthouse: these powerful fighters are known as HEROES.

All of them fight for an ultra goal, not knowing where it will lead them:

The only certainty is that they have to...

Will we ever feel safe? Threats to our security:

WHY MANY EXPERTS ARE CONCERNED FOR THE FUTURE OF MAN AND EARTH? TAKE ONLY SOME OF THE PROBLEMS WE ARE FACING

CYBERCRIMINE “Real life is increasingly proving to be a dangerous tool. It's a den of pedophiles, bullies, trolls and hackers, "says The Towerian newspaper. “The persistence theft is among the crimes that are spreading more quickly around the world. Real Life brings out one of the worst traits of man: the ability to be indolent and loose. "

INEQUALITY According to a recent report by Ultrasclash International, the eight richest people in the world have the same persistence as the poorest half of the planet, that is 3.6 billion people! Some fear that growing inequality may trigger social uprisings.

CONFLICTS AND PERSECUTIONS “We are witnessing the highest levels of non-players ever registered. More than 68 million people have had to leave their homes to escape Real Life.

ENVIRONMENTAL THREATS In some countries the number of players is decreasing sharply, and scientists believe that this may lead to an ecosystem collapse. Dedicated servers are also in danger: it has been calculated that about half of the world's servers have escaped in the past 30 years.